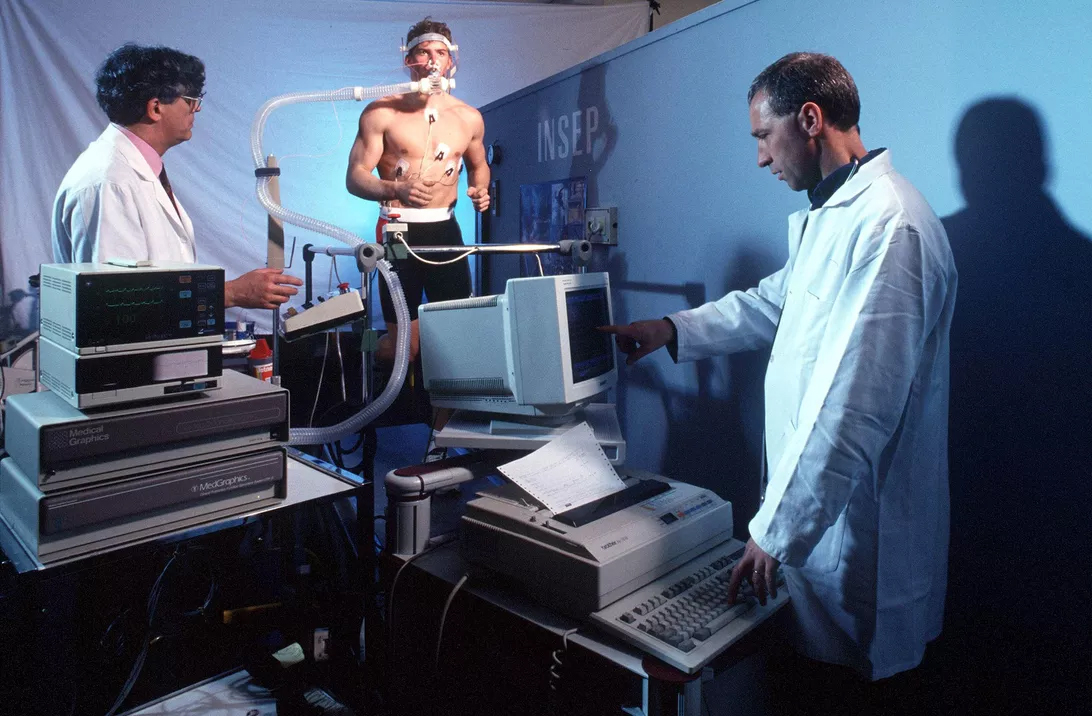 Acetyl L-Carnitine – The Shortcut to Energy and Weight Loss

Acetyl L-carnitine (ALCAR) is an amino acid that is produced within the body to generate energy. It can be used as a weight-loss aid since it encourages your metabolism to burn fat during workouts instead of glucose.

The body produces Carnitine in the liver and kidneys using the amino acids lysine and methionine , but you can also increase your intake of the substance by eating animal-based foods, including beef, cheese and chicken. Supplements like those from Growth Labs Australia also provide L-Carnitine in higher doses to help boost the body’s natural fat-burning process and increase energy.

There have been multiple studies conducted on the efficacy of L-carnitine as a weight-loss supplement, with nine separate studies showing that weight loss in subjects who consumed carnitine was significantly more than those who were in the control group and did not receive the supplement. In addition, these same subjects also showed a decrease in body mass index.

Acetyl L-carnitine is a multi-faceted compound that has found use in older people as well as young. The elderly take ALCAR to boost their energy level and improve memory and cognitive function. It can also be used by this population to treat testosterone deficiency and as a treatment option for Alzheimer’s disease, particularly early-onset Alzheimer’s.

Younger proponents of L-carnitine can also take the substance to treat male infertifility, as it seems to improve sperm count and sperm movement when taken with NSAIDS. But perhaps the most common reason for consumption of L-carnitine by younger clients involves its fat-burning ability. Bodybuilders in particular find it useful to ensure that fat has a way to get into the mitochondria to be burned for fuel.

While L-carnitine is useful for anyone who wants to lose fat, it is very popular among bodybuilders because it provides additional support to increase strength and build muscle. Users find that it reduces muscle fatigue during exercise, making it easier to workout harder, and after exercise it speeds up recovery time by decreasing inflammation in the muscles that would make it hard to exercise frequently.

Sports Performance Use of L-Carnitine

Some studies have been conducted in the use of L-Carnitine to improve sport performance levels. Some early results indicate that the substance might increase oxygen supply to muscles, improve recovery time after exercise, increase the production of red blood cells and increase blood flow and nitric oxide production to improve stamina. Scientists still have more research to do in the area of exercise science and the use of L-Carnitine, but these early studies prove at least some correspondence between its use and improved sport performance. What these studies don’t show is an immediate effect. Unlike many other performance enhancers, L-Carnitine requires time to build up in the system to fully benefit users in search of the maximum output.

Growth Labs Australia provides consumers with 100% Acetyl L-Carnitine powder, 250 servings in each container at 1000mg of L-Carnitine per scoop with no fillers. See what having the right supplement can do to increase your energy and help you lose weight safely and effectively.