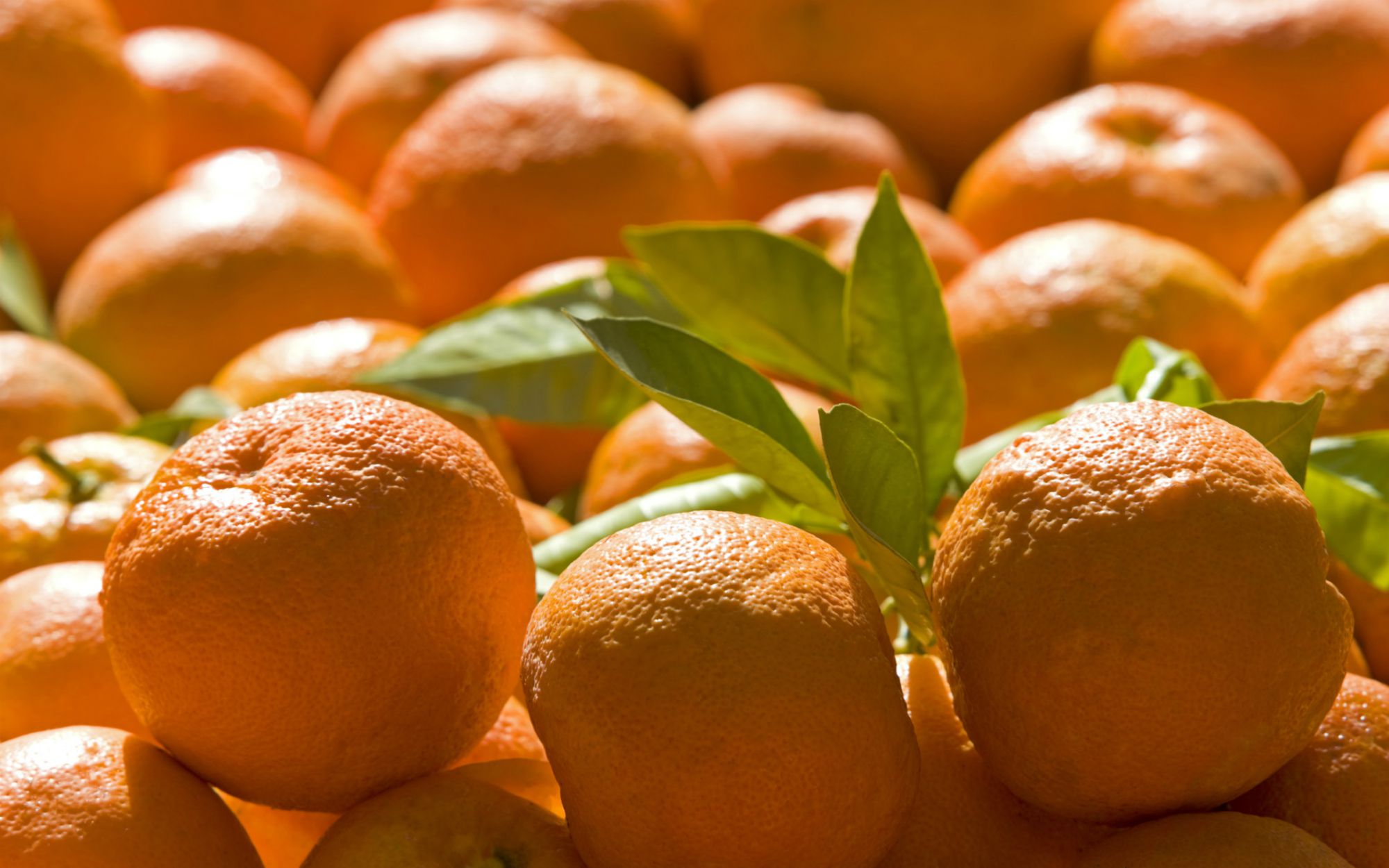 Synephrine HCL came into the spotlight when the U.S. Food and Drug Administration banned the stimulant Ephedra from the market. Known in other areas of the world as a compound in sour or bitter orange, Synephrine is a natural compound that is chemically similar to ephedrine and pseudo-ephredrine. It also has many of the same uses as a fat burner and weight-loss aid and is a predominant compound in Growth Labs complex Lipodrine.

The Role of Synephrine in Health and Fitness

In traditional Chinese medicine, Synephrine is extracted from the peel and fruit of the bitter orange and is used to treat gastrointestinal problems such as nausea, indigestion and constipation; it is also used to ease allergy symptoms and inflammation.

In other areas of the world, athletes and fitness enthusiasts utilize syneprine during prolonged workouts to reduce fatigue and perceived exertion so they can exercise longer and with more intensity.

While Synephrine can help fitness enthusiasts and bodybuilders get more from their workouts, perhaps its biggest benefit is for those looking to lose weight. Synephrine is believed to activate adrenergic receptors in the body, increasing lipolysis (the breakdown of fat to mobilize stored energy) and the basal metabolic rate. This means that instead of storing fat, your body uses it for energy immediately.

In a 2016 double-blind study, researchers examined the use of synephrine as a weight loss tool, and determined that it appeared to increase the rate of fat oxidation during periods of low and moderate exercise. Fat oxidation is the process that your body uses to burn fat, so increasing the rate of fat oxidation serves to burn fat more quickly. This is good news for the millions of people around the world who want to lose weight using a natural product along with exercise.

The Good News About Synephrine

While Synephrine has been compared with the banned substance Ephedra and the cough and cold medicine pseudo-ephedrine, Synephrine doesn’t have the same negative side effects that make these substances dangerous for people with hypertension and other cardiovascular issues. The same study that linked p-Synephrine with an increase in fat oxidation also found that it did not affect heart rate or blood pressure among the study participants.

A Note About Combining Synephrine with Caffeine

While Synephrine is a natural substance that has more benefits than it does negative effects, combining it with caffeine or other stimulants can negate many of the benefits you would otherwise experience. When choosing a weight loss supplement that contains Synephrine HCL, take note of its other ingredients and avoid combining large amounts of caffeine or other stimulants with Synephrine.

The Many Benefits of Synephrine for the Careful Consumer

Synephrine is a natural substance and has generally been found to help you lose weight and increase your energy levels without the major cardiovascular effects that come from using stimulants like caffeine or pseudo-ephedrine. A main ingredient in Growth Lab Australia’s popular supplement Lipodrine, Synephrine HCL has benefits for athletes, bodybuilders and the average bloke just looking to lose some weight. With Synephrine as part of your daily diet and fitness regimen, you’ll see changes that include

Group of athletes prepare for a workout, they cheer themselves for good teamwork.